The first couple of days I had them, I was skiing them on firm Colorado groomed and firm Colorado bumps, and the tune out of the box was spot on; outstanding. The feel of the ski was that perfect combination of sharpness and bevel angles which which make it effortless to get the ski to hook up and slice on command with the subtlest inward roll of your ankle and knee, and at the same time, you could float lightly on the edge so you could steer, schmear, or drift the ski at will. Which made the ski feel lively, accurate and playful.

Three days later, we had the biggest snowfall of the season here in Aspen, we got the snow that saved our season, and the next three days I had the chance to test the ski on Aspen Highlands steeps in a variety of perfect pow, chopped up crud, wind-blown, and in the Aspen Highlands bowls, steeps and trees. The lightness of K2’s new Konic construction was greatly appreciated when the skis were on the pack when hiking up to the summit of the Highlands Bowl, it was also noticeable when pivoting the ski in tight trees and bumps, while at the same time, the strength of the Konic construction was noticeable when charging through chopped up snow at high speed, with the ski’s ability to slice through the variable snow and not get deflected off the desired line.

I also had it one day racing in the NASTAR course with some clients for fun. I was very impressed with its performance in the race course for a ski that’s 95 underfoot with tip and tail rocker, in the environment it was least designed for! Many of these skis that have traditional side cut in the middle of the ski and traditional camber but reverse camber and reverse side cut at the ends, the ski encourages skiing in a nicely centered position.

One of the most playful, fun and versatile all mountain skis I’ve ever had! At 95 under foot with K2’s Powder tip and all-terrain rocker, it floats beautifully in the powder and crud, is stable at high speeds, easy and maneuverable at low speeds. While it may not be the peak of ski-engineering to make a mid-fat or fat ski fun in soft snow, what is exceptional is a ski that is 90mm or wider and can totally rip and still be fun and playful on harder snow. The Pinnacle 95 are very impressive for carving medium radius to long turns on harder snow. The torsional strength and edge grip is fantastic on harder, smooth snow. With the 17m turn radius, it is outstanding at high-speed, dynamic, medium-radius turns. I can’t wait to get a pair of the 105’s too! 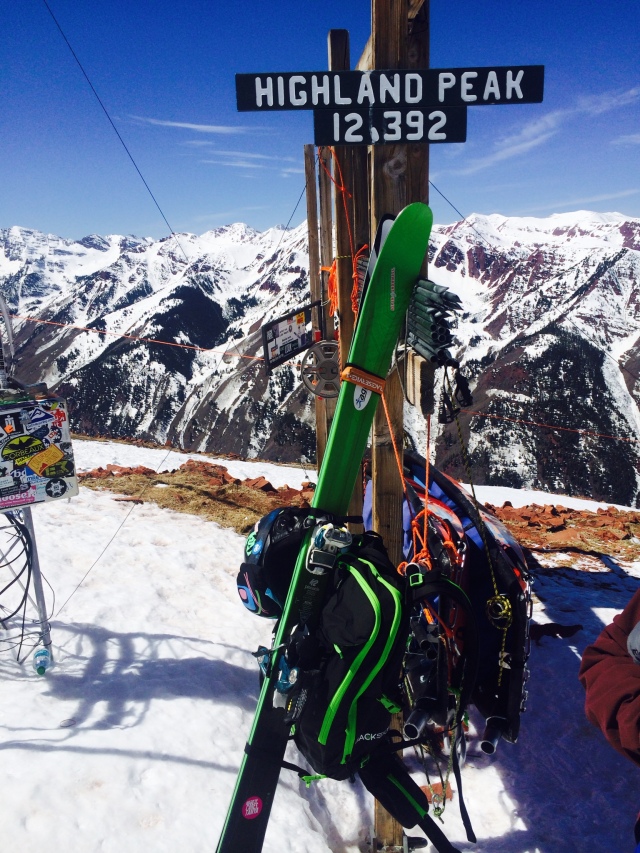